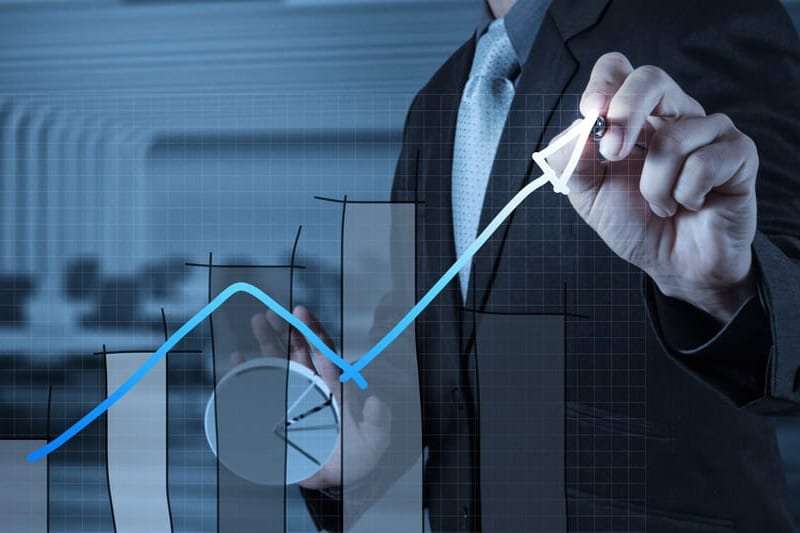 In our cars, the mileage per gallon tells us how fuel efficient they are. When you buy a car with a 28 mile per gallon rating, you know that this is really the car’s upper potential. In reality, you typically won’t get this much out of it, at least not after you’ve used it for […] 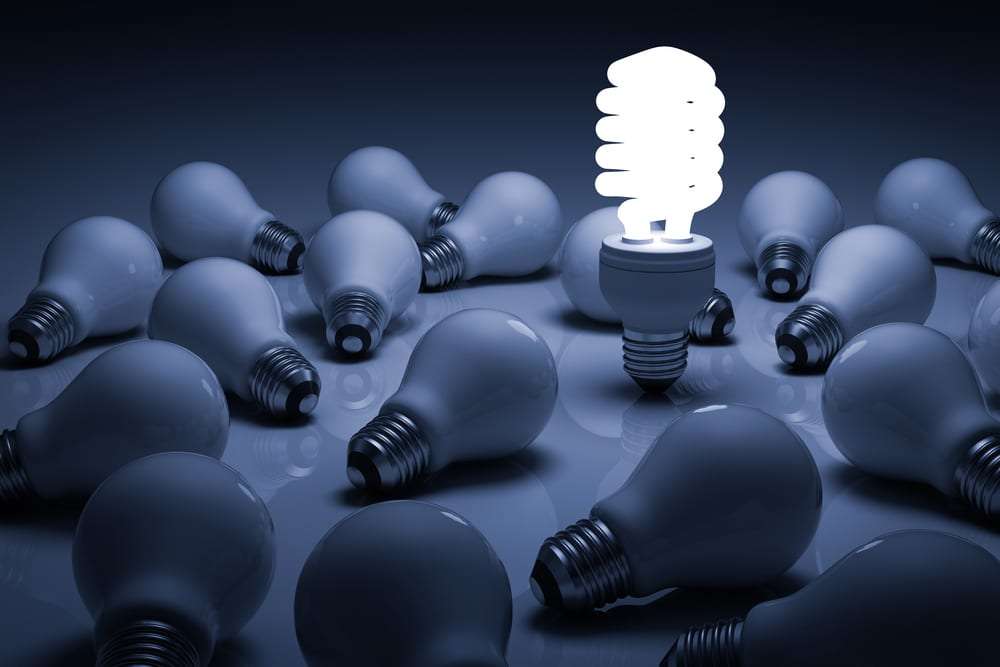 The general sense of the word “healthy” indicates routine behavior such as diet and exercise, but it also excludes certain conditions such as injuries and illnesses. When one’s desire is to become healthy, the general expectation will be around two areas: becoming consistently fit, and avoiding the occasional injury or illness. While both goals are […]